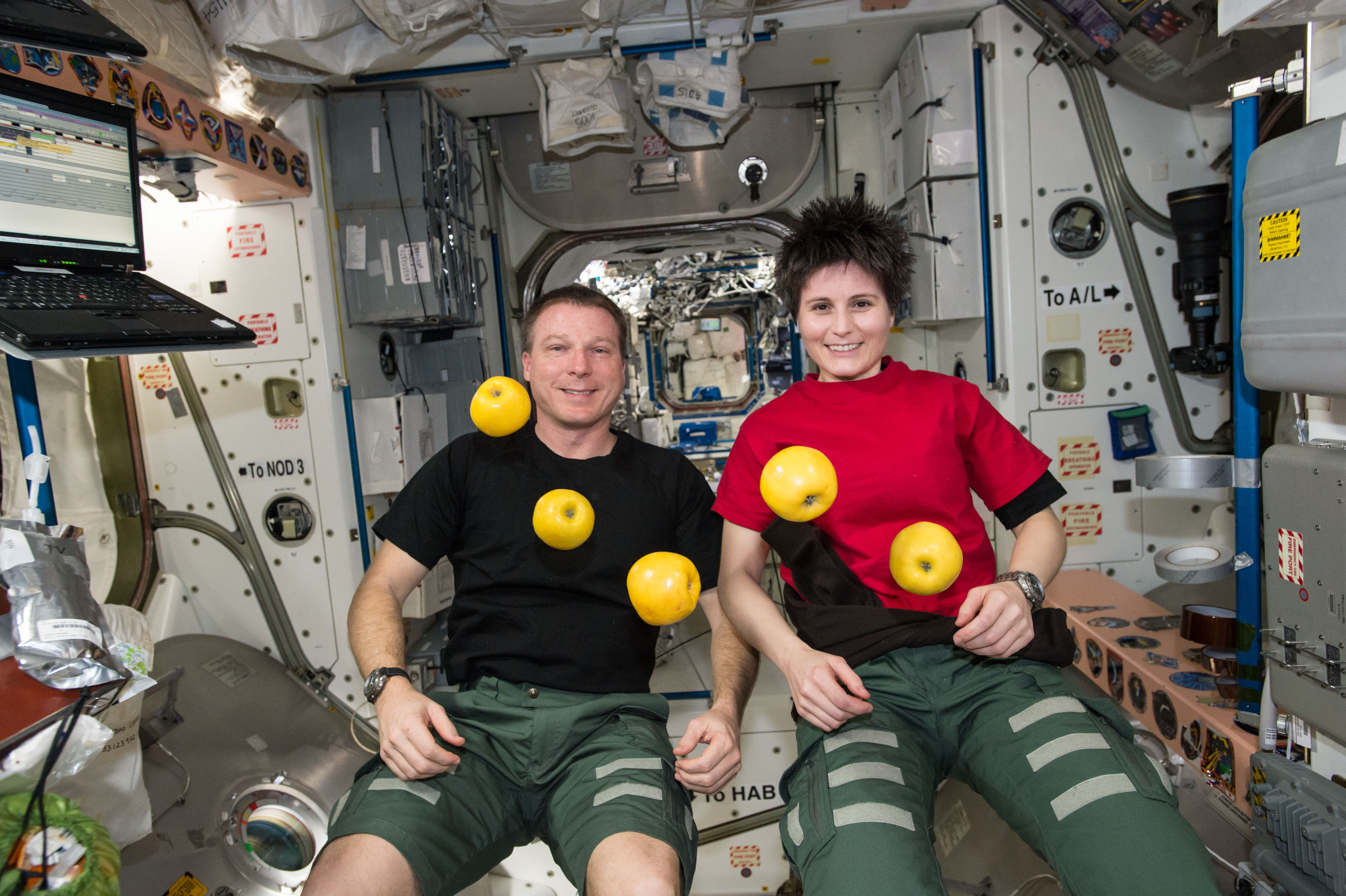 In our first blog post, we defined the purpose of the ISS Archaeological Project (ISSAP): to study the material culture of the International Space Station so we can understand the microsociety created by the astronauts who live there. This is actually not so different from what archaeologists do when they study any other site inhabited by humans – it’s really just the context of outer space, and the fact that the period of habitation is contemporary with us, that might seem odd. But these differences do require us to work differently, and to develop a new methodology.

The most common kinds of archaeological study focus on individual sites or landscapes. Archaeologists usually travel to the areas they want to investigate, and then either excavate them (removing soil to find evidence for past human behaviors), or survey them by walking across a territory and recording the structures and artifacts they find on the surface. Additionally, archaeologists might use techniques that allow them to investigate a site or landscape from a distance – we call these techniques remote sensing. Remote sensing includes the use of radar, magnetometry, or measurements of electric resistance in the soil to create an image of what lies underneath; it also includes the use of aerial photography, laser survey of points in a landscape, or satellite images made using various light wavelengths to show what cannot be seen by the naked eye from the ground.

Unfortunately, we’re never going to be able to go to the International Space Station and study it in person as archaeologists. Among other things, it currently costs roughly US$75 million to send one astronaut, and there’s no grant that will give us that kind of money! Also, the space agencies involved in the ISS have only committed to using it until 2024, and once they stop using it, they plan to de-orbit it, allowing it partially burn up and fall into the Pacific Ocean (as happened with the Russian space station Mir in 2001). Unlike many other sites of human habitation that archaeologists want to study, ISS will be completely destroyed. So we have to figure out another way to examine this site.

It’s lucky for us, then, that NASA, ESA, and Roscosmos have been documenting life on the space station ever since people started living there in November 2000. It’s especially lucky that the habitation of ISS coincided with the development and widespread adoption of digital photography, which allowed astronauts to take many more pictures than ever before. For example, NASA’s Johnson Space Center has a Flickr account that currently hosts more than 24,000 images over the 51 expeditions to-date (not all of these show life onboard the station; some show training, launch, and landing of the various astronaut teams). These are just the tip of the iceberg, though: when we visited Johnson in March, we were shown NASA’s image database, which contained 25,000 images relating just to the onboard use of the Combustion Integrated Rack, a piece of research equipment in the US Destiny laboratory module. We estimate that there are well over a million total images (perhaps several million!). These images will form our primary dataset. We will use them by cataloguing the crewmembers, spaces, objects, and activities in each one. We’ll be using the photographs as proxies for being present at the site we want to investigate.

A key component of digital photographs is their metadata – the information encoded in image files showing which camera produced the image, at what exposure, and (most important for us) the date and time that the image was made. The metadata therefore allows us to know what moment is represented by each photo. We can identify the order in which the images were made, which will allow us to track people, tools, and behaviors around the ISS over time. We can even map patterns of activities, presences, and absences. Who uses which modules? Who is rarely or never present in certain spaces? Are there tools or other items that are associated with specific people or groups of people? How does microgravity affect the use of spaces or objects?

There are some other datasets that we plan to take advantage of – for example, NASA’s Inventory Management System, which contains records of every item sent to the space station (130,000 so far, with 60,000 active entries); and the virtual reality model of the ISS that NASA has developed to train new crewmembers. We hope to place the digital photos over the spaces in the VR model that they depict, indexing them for time. In this way, we’ll create a 4D digital model of the ISS, in which we can choose a moment in time and observe life in the space station.

Clearly, we are talking about a lot of information here – the length of ISS’s occupation, the number of people involved, the vast array of objects depicted in the photos, and, of course, the staggering number of images. We have some ideas about how to tackle the problems presented by all this data, too. For one thing, we’ll be asking you to help classify the spaces and objects seen in the images. Crowdsourcing has been a popular approach for other scientific projects, and we’re eager to apply your skills, energy, and interest to this material. We also will be exploring the utility of machine learning, an emerging field of artificial intelligence, to see whether computers can be trained to recognize crew, spaces, and objects in digital images.

In the end, ISSAP will use our collected data to identify the meanings associated with the spaces astronauts inhabit and the objects they use – meanings which may not even be apparent to themselves – and we will be able see what kinds of adaptations they make in order to live in space for long periods of time.

Next: Religious life on ISS 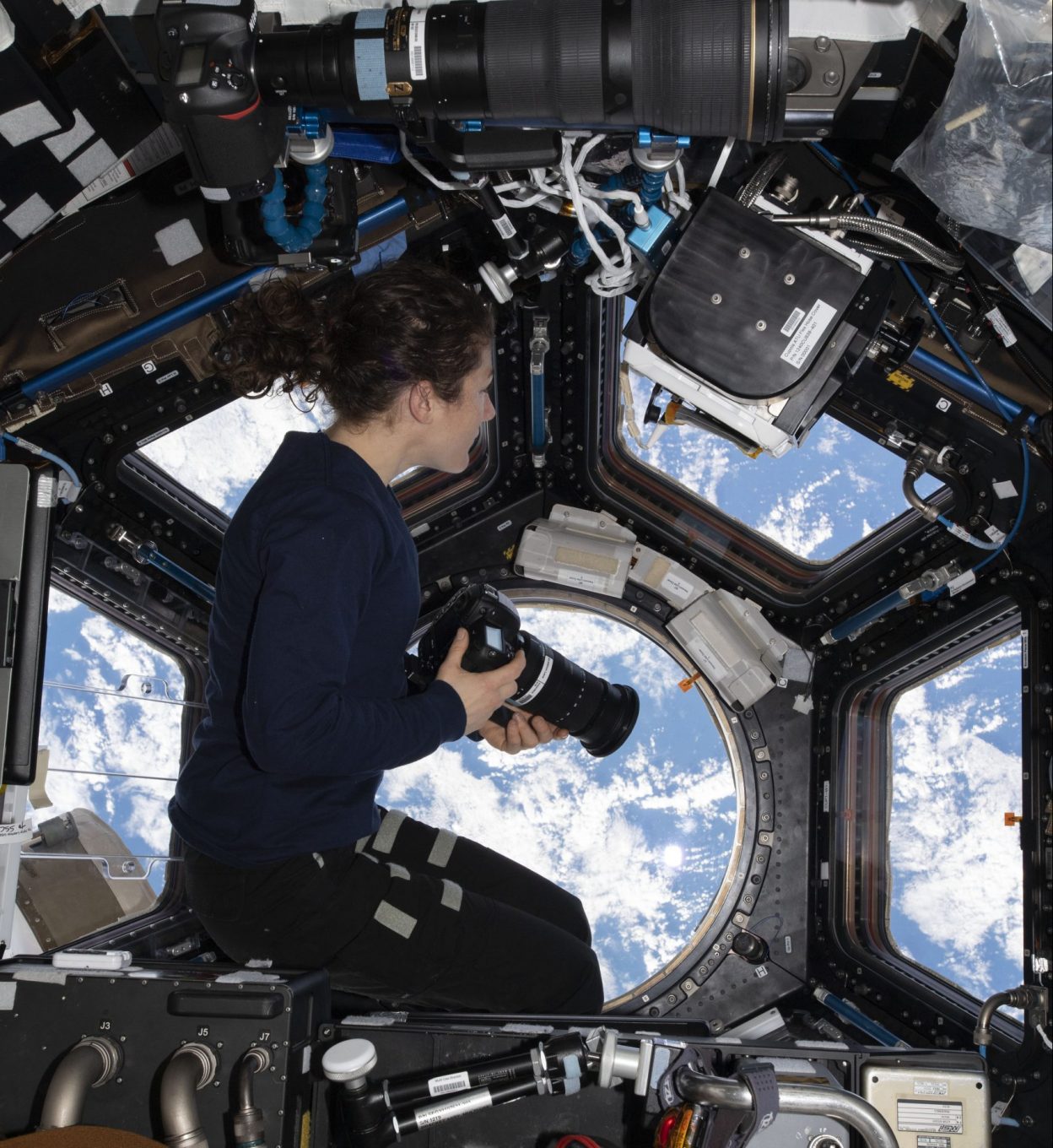